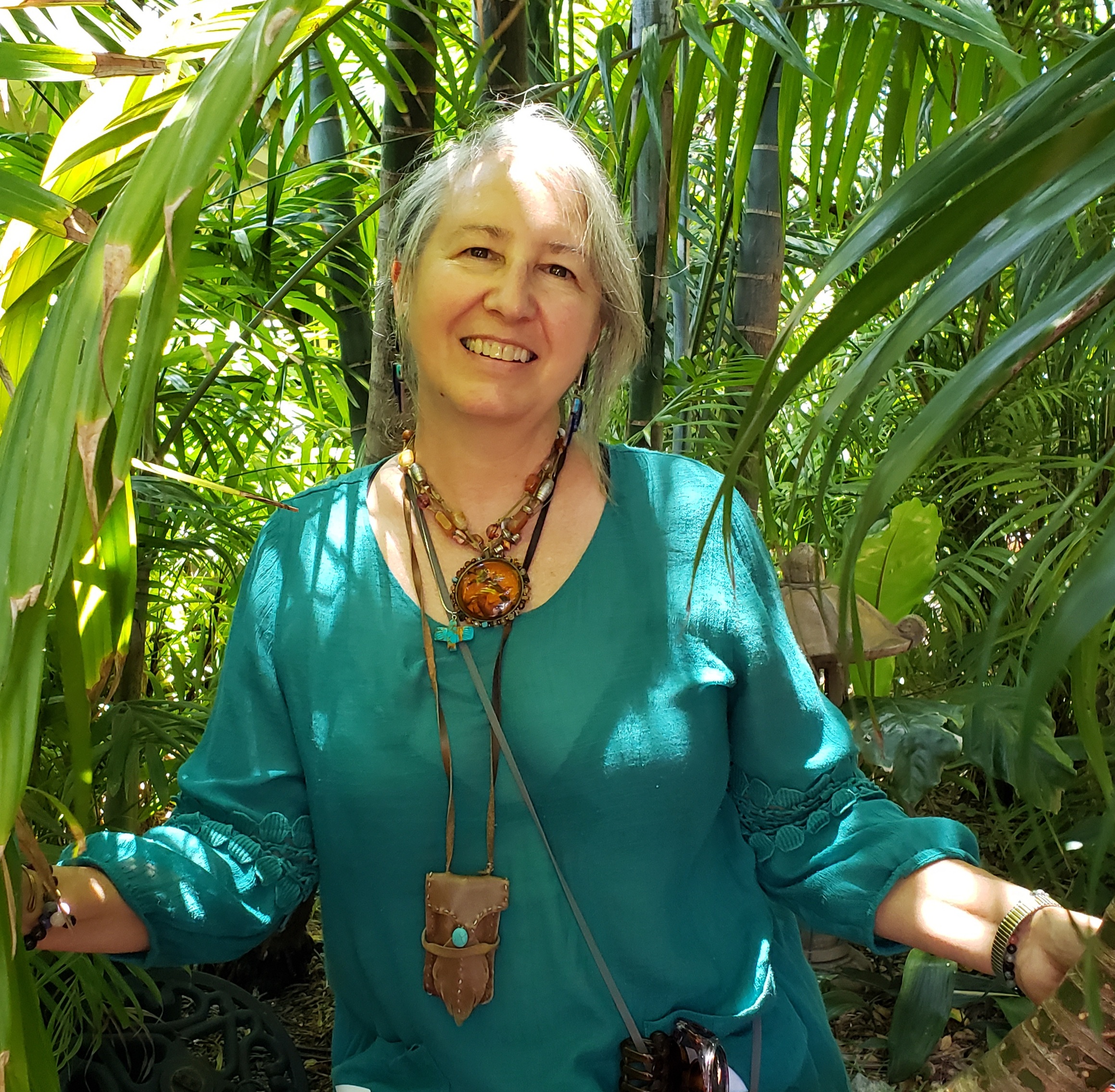 Ronda’s awakening actually began when her Father presented his manuscripts of the ‘Seth’ books, but the knowledge they contained would be overlooked for more than 30 years!

With her discovery of Alba Weinman and Delores Cannon’s QHHT past life regression work, she dove into the spiritual realm not fully comprehending why. A different way of thinking and opening up to new, perhaps, even unearthly experiences, yet opportunities none the less, provided the direction her soul journey was always meant to go. Completing Level 2 QHHT Practitioner Course, in early 2019, the assemblance of Cannon’s information attributed from her books and youtubes, were consistent with what was stated in the manuscripts of old. She had been acquainted with this same information before! This had been her journey from the beginning but little had it been realized back then and more profound lessons to come.

In that same year while working as a professional organizer, her first vision appeared as she was driving! Within the 2-3 seconds of this moving picture, a beautiful woman with long, black hair was laughing, having a wonderful time as those around her were all throwing brightly colored powders in the air. As it clung onto everything it touched, covering hair, clothing, and even skin she recognized the scene right away and stated out loud, alone in the truck, “It looks like I am going to India!”

Getting pushed by the universe for months to ‘let go’, ‘get rid of what doesn’t serve’ and ‘downsize’, she had an estate sale, sold the house and high-tailed to the coast, being grateful to hear the ocean from her then apartment. Several experiences there would later deepen her belief and resolve.

Consequently, she had the opportunity to spend the first and second lockdowns in India returning home to an America that was foreign to her. While being reacquainted with the New U.S., she quickly bounced back processing all the miracles, synchronicities and lessons she gained there and continue to have.

As the full-time Gypsy Woo, so called and fairly honest title, she travels North America as part of her Guidance as a Listening Release Guide, lecturer, speaker, practicing both QHHT and BQH(Beyond Quantum Healing) on her unending path of spiritual growth, channeling, and abilities.